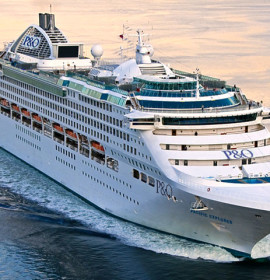 The ship’s Australian cruise itinerary program is yet to be officially released (both as routes and dates). The new ship is expected to offer voyages between New Zealand and Australia, as well as South Pacific Islands and itineraries between Asia and Australia leaving out of Fremantle, Brisbane, Sydney, Auckland. 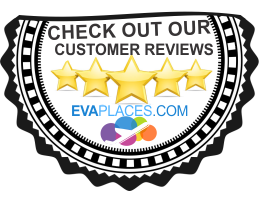